Something for a rainy day 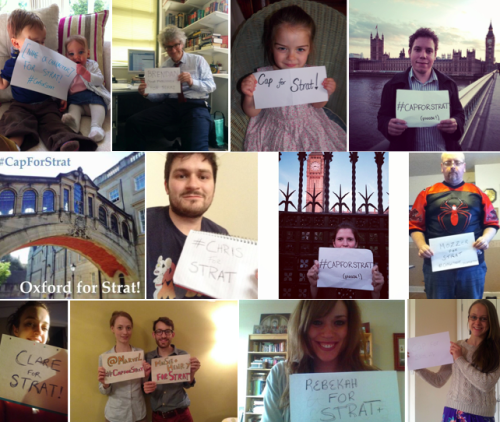 Well, this has been an adventure and a half. When we started out on Monday evening, all we wanted to do was to make it possible for my father to see The Winter Soldier and maybe to get a few superhero selfies to make him chuckle. In under 48 hours our mission was accomplished, and then… we kind of went viral. I have to admit something right now: as a bit of perfectionist, it really bugs me that I can’t stay on Twitter all the time and thank each and every one of you who has tweeted the Marvel actors for us, sent messages of love and support, and sent us your sweet pictures for dad. But please know that our family are so very grateful, and we thank you from the bottom of our hearts, even if I haven’t said so directly.

You have certainly succeeded in cheering us all…